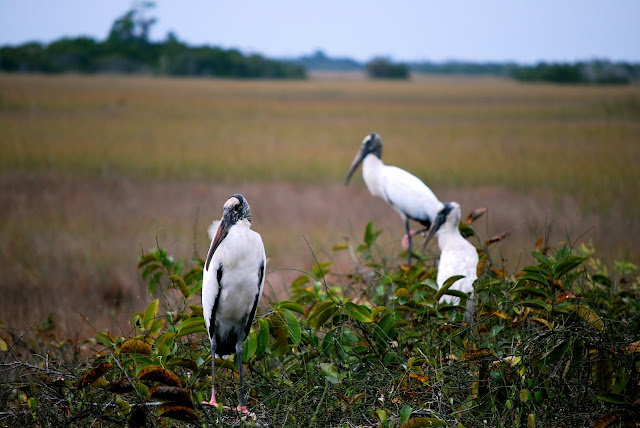 Gov. Rick Scott recently announced a landmark commitment to the Everglades. He plans for the state to pay $5 billion over the next 20 years to heal South Florida’s struggling wilderness.

The money over the next 20 years would come from funds made available by Amendment 1 of the Florida Constitution, approved by nearly 75 percent voters last November, according to the Sun Sentinel.

Though environmentalists applaud and call this announcement “another historic moment in Everglades restoration,” it remains unclear how Scott will commit to funding especially past his own term as governor.

So far, the amendment will dedicate one third of documentary taxes from real estate taxes to protect wildlife, purchase sensitive land and preserve water.

About half of the Everglades have been lost to farms and urban development as well as the alteration of the natural flow of water by canals, levees, pumps and roads. Restoration of the Kissimmee River, construction of giant reservoirs by Lake Okeechobee and protecting undeveloped land, including panther habitat, is among the variety of projects in the Everglades restoration process.

Travel To Morocco For Magic, Marketplaces And More
March 23, 2020

Pamper Yourself With An At-Home Spa Getaway
February 03, 2020